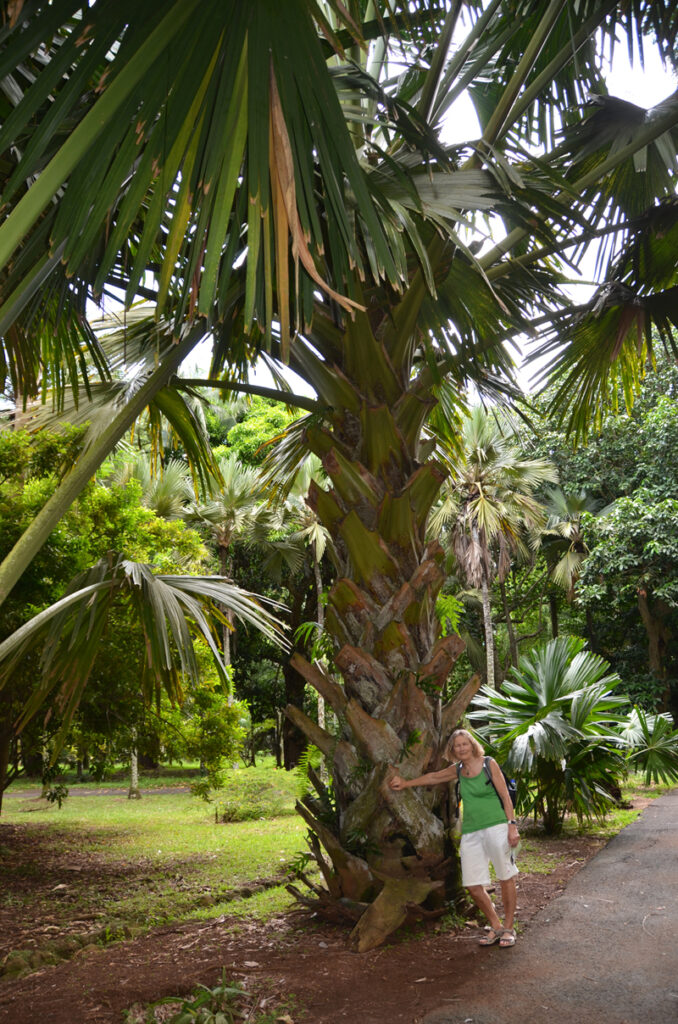 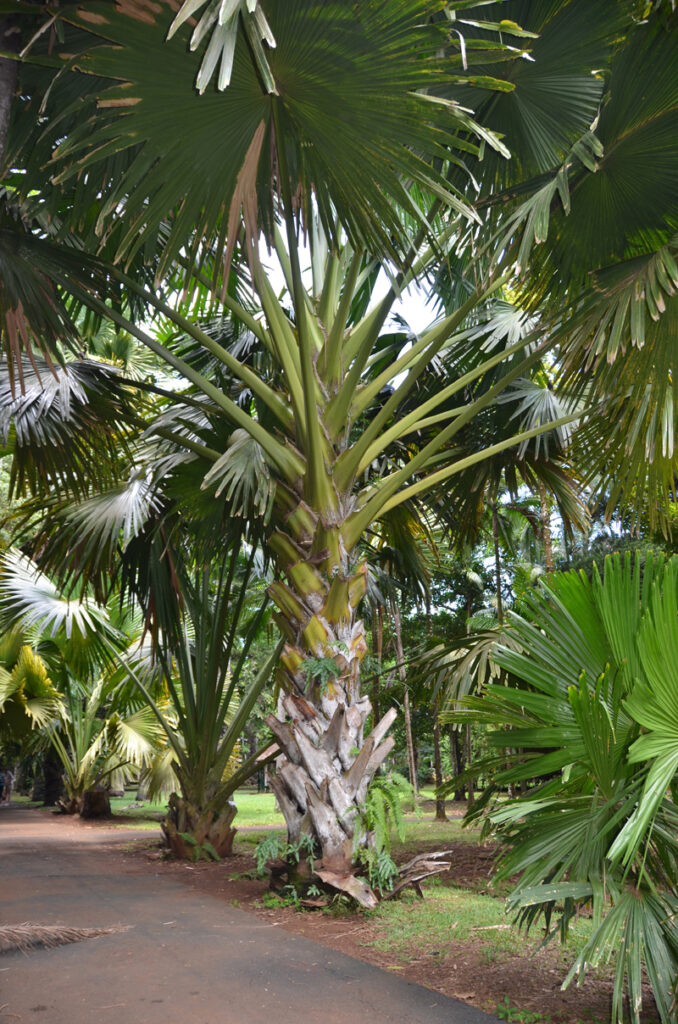 It is a flowering plant with the largest inflorescence in the world.

The talipot palm is monocarpic, flowering only once, when it is 30 to 80 years old. It takes about a year for the fruit to mature, producing thousands of round, yellow-green fruit 3–4 cm (1–1.5 in) in diameter, each containing a single seed. The plant dies after fruiting. 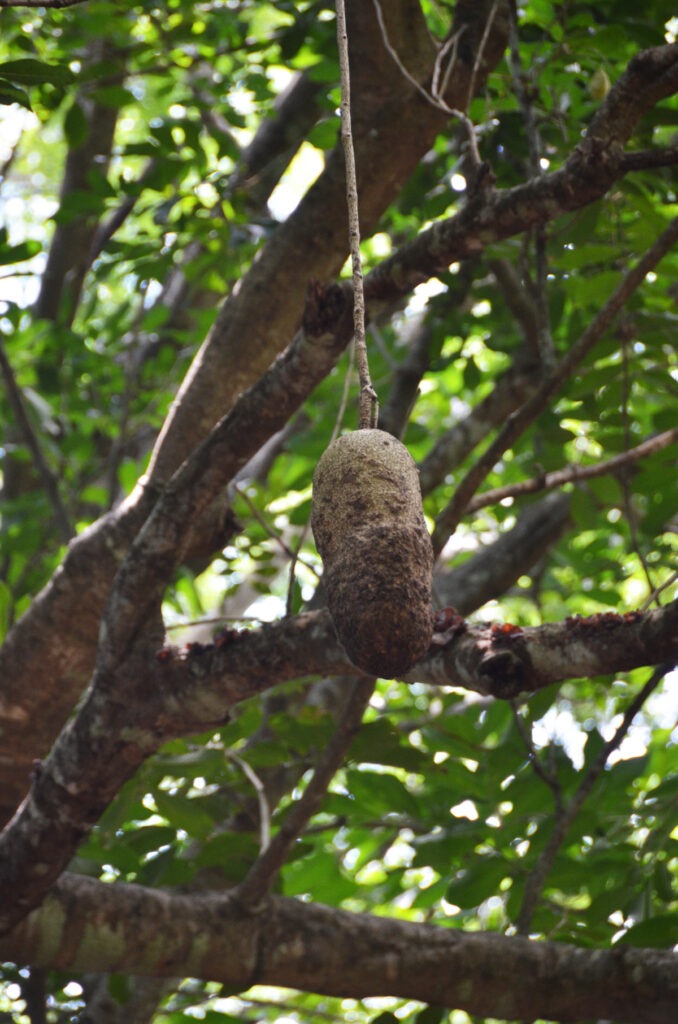 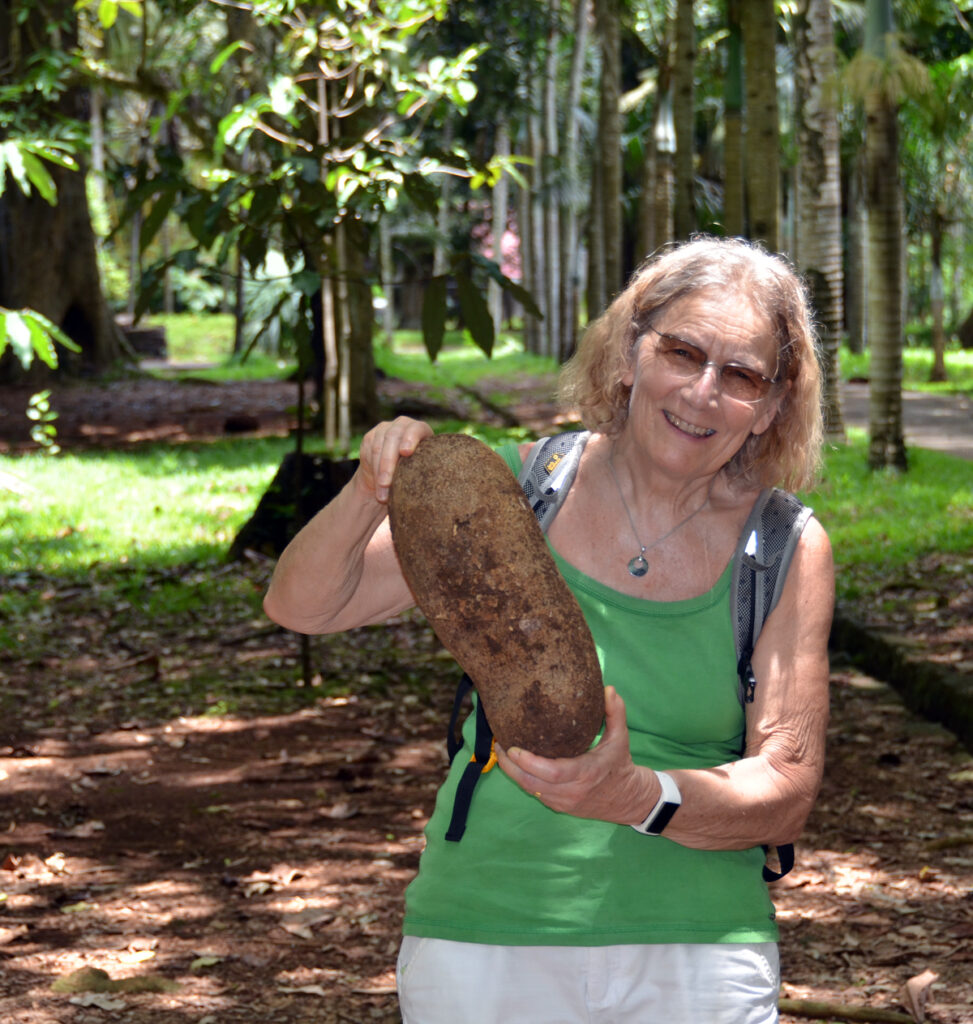 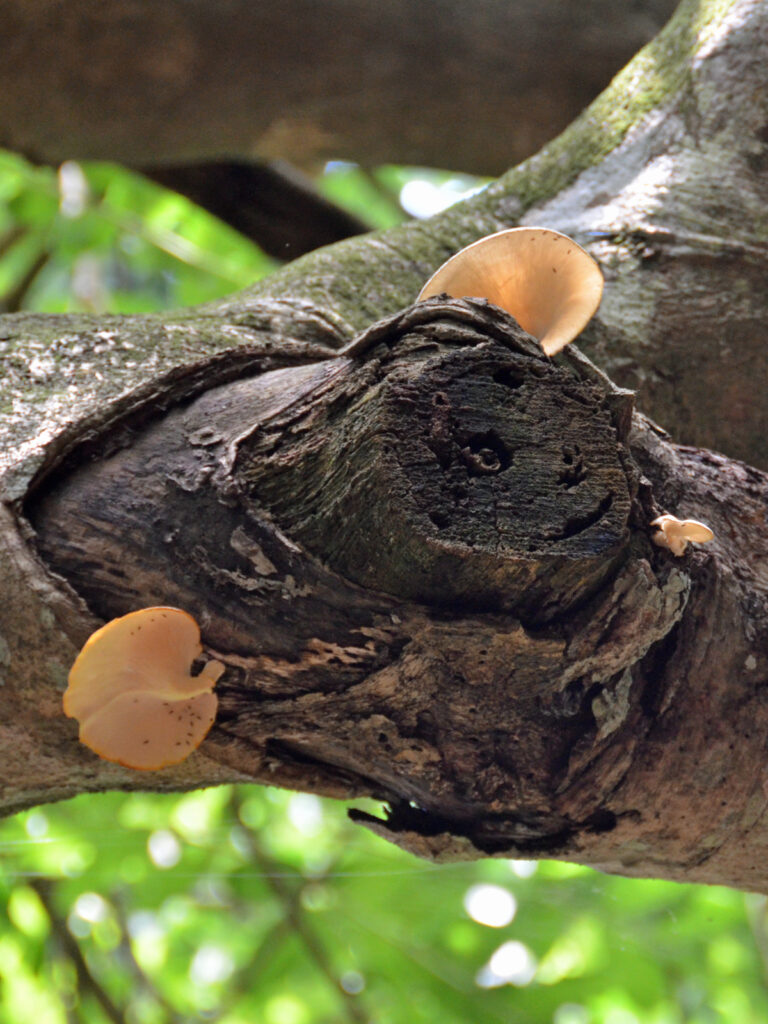 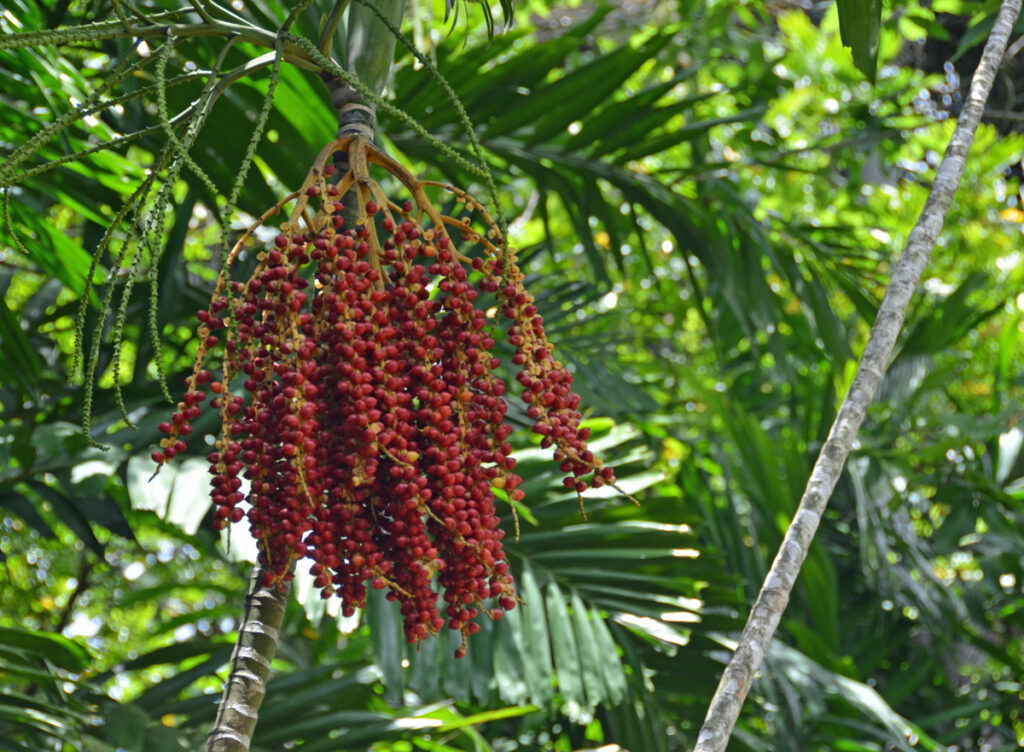 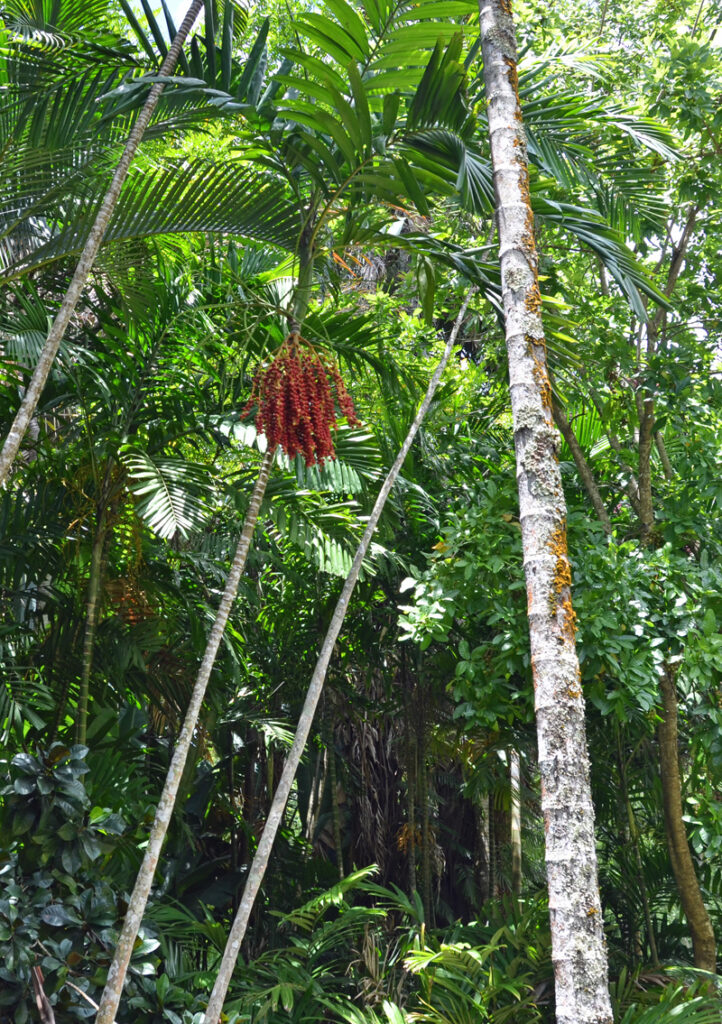 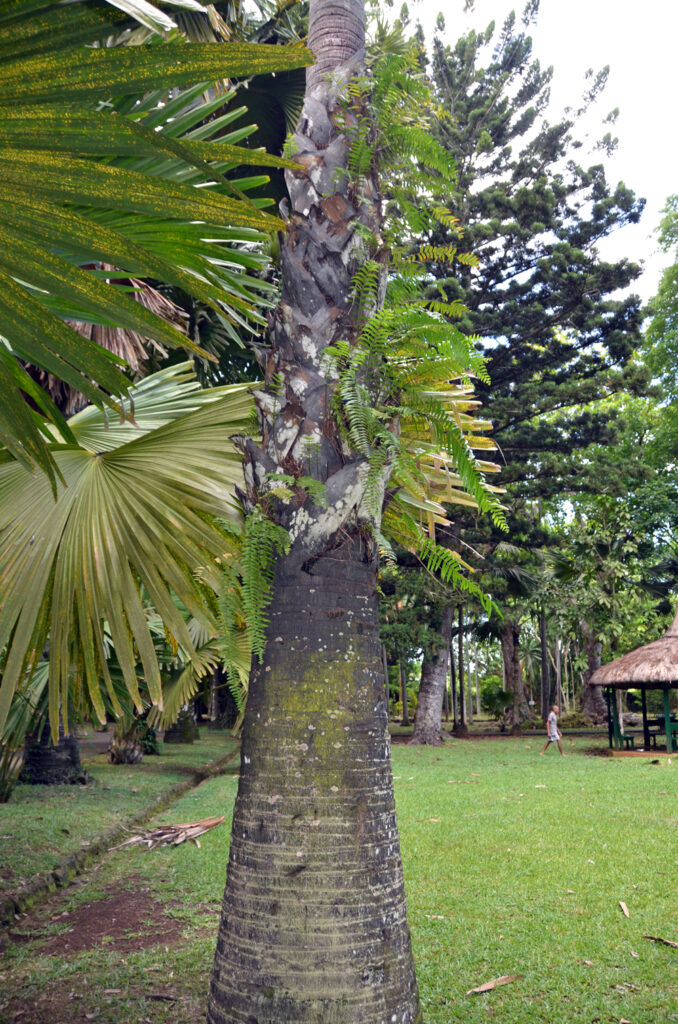 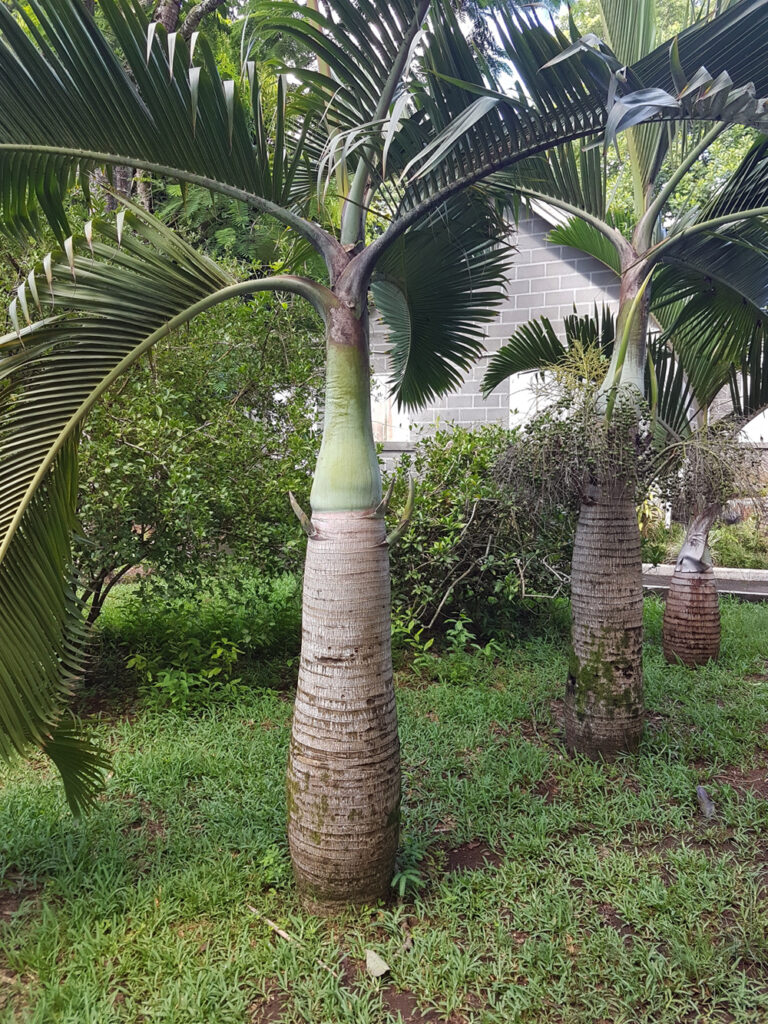 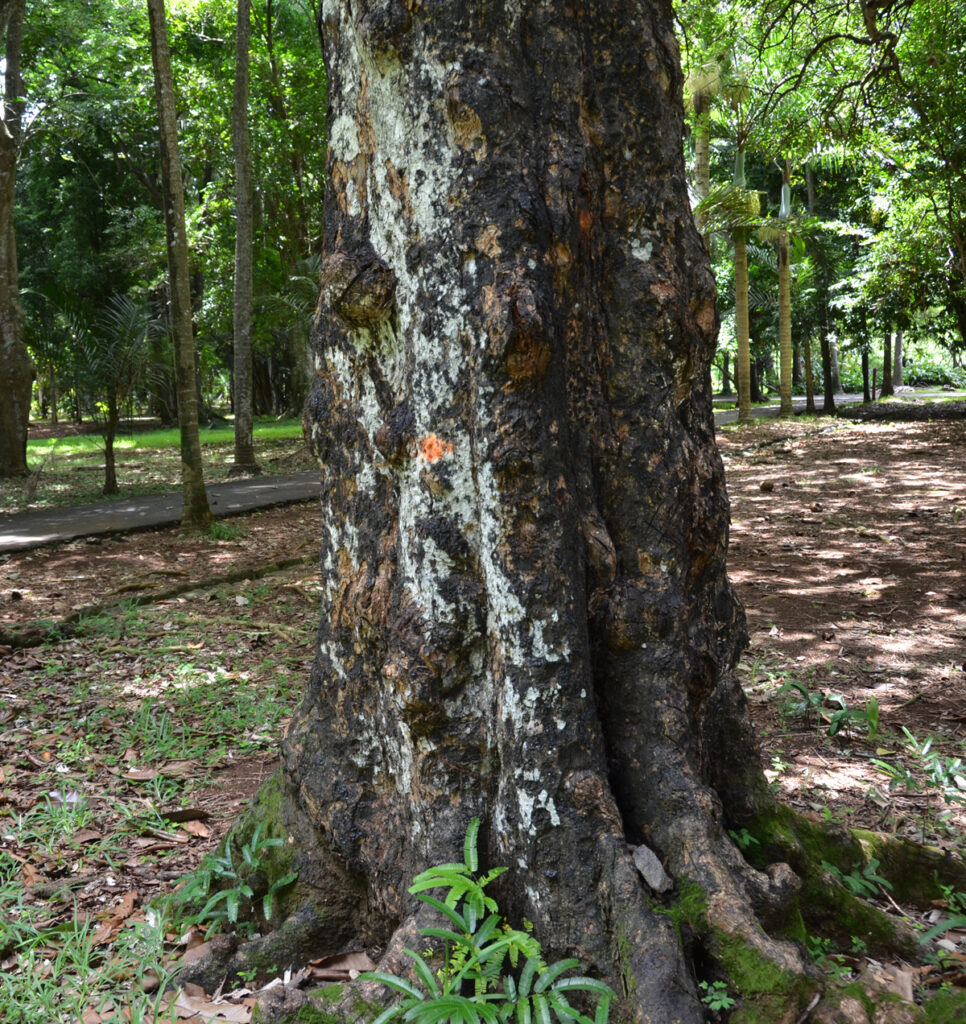 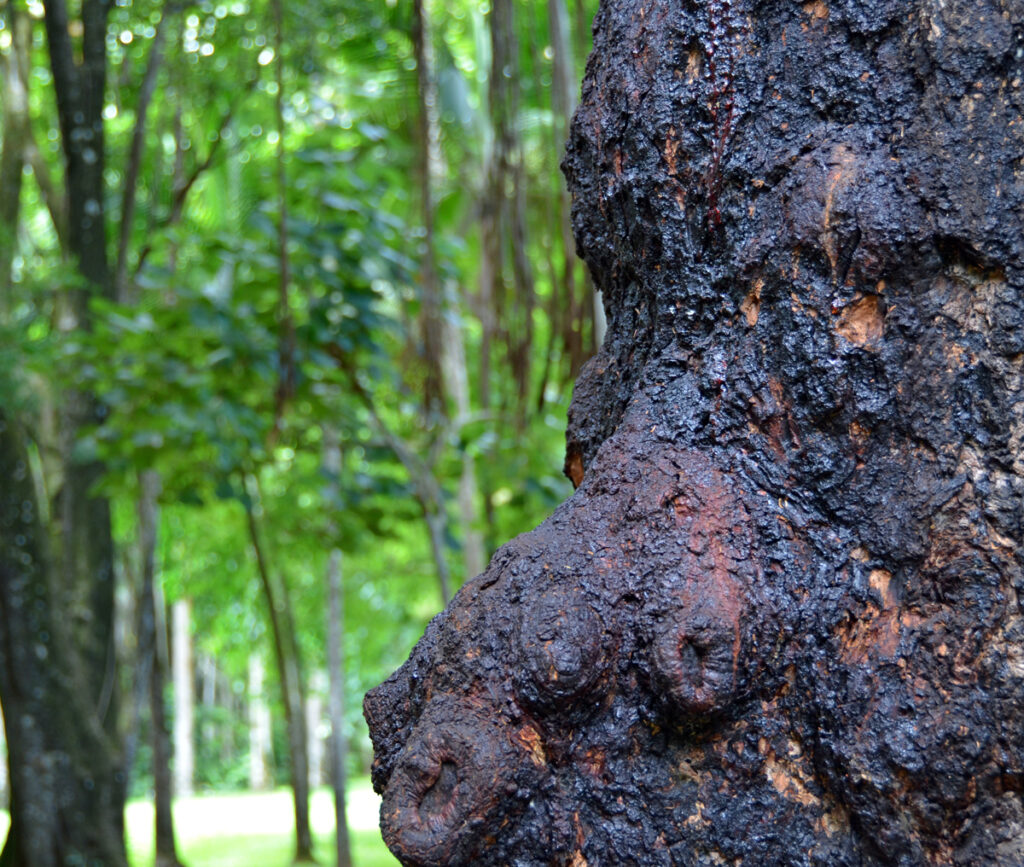 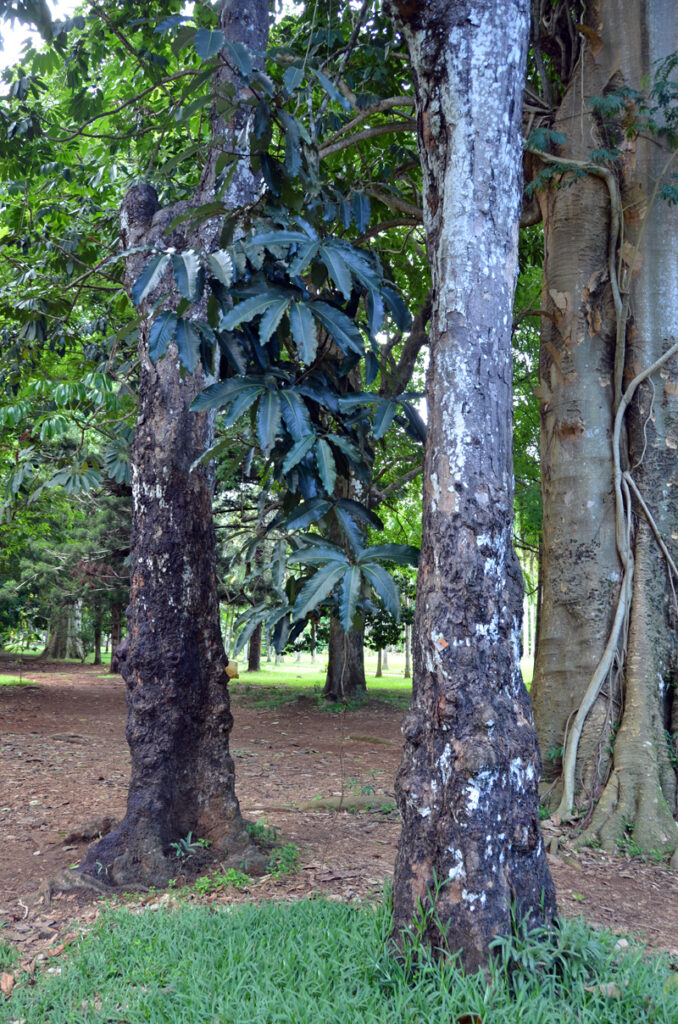 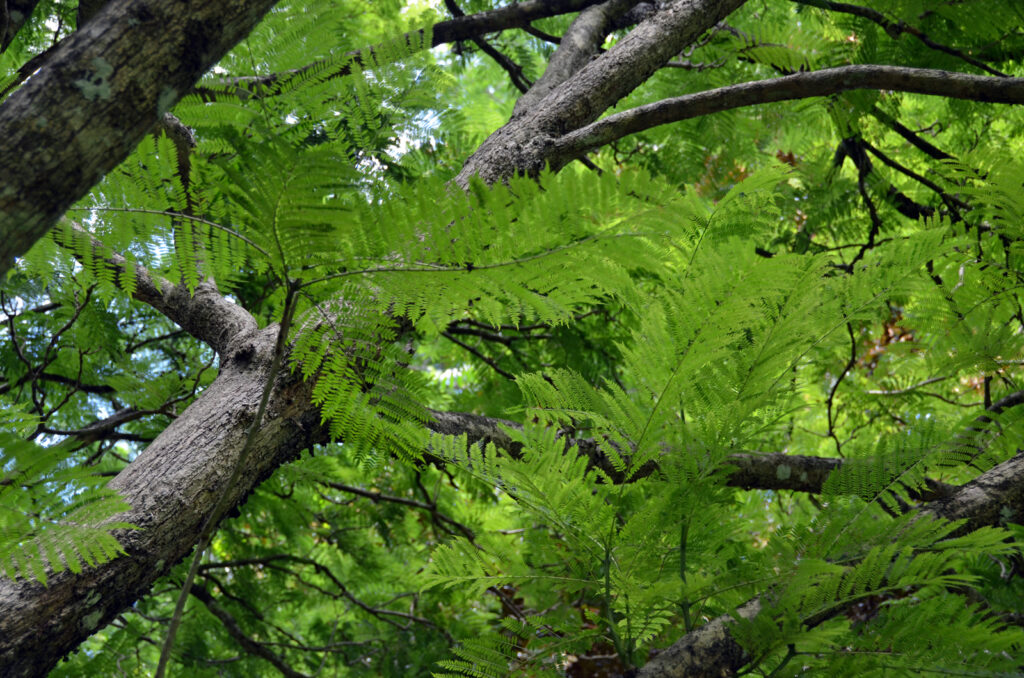 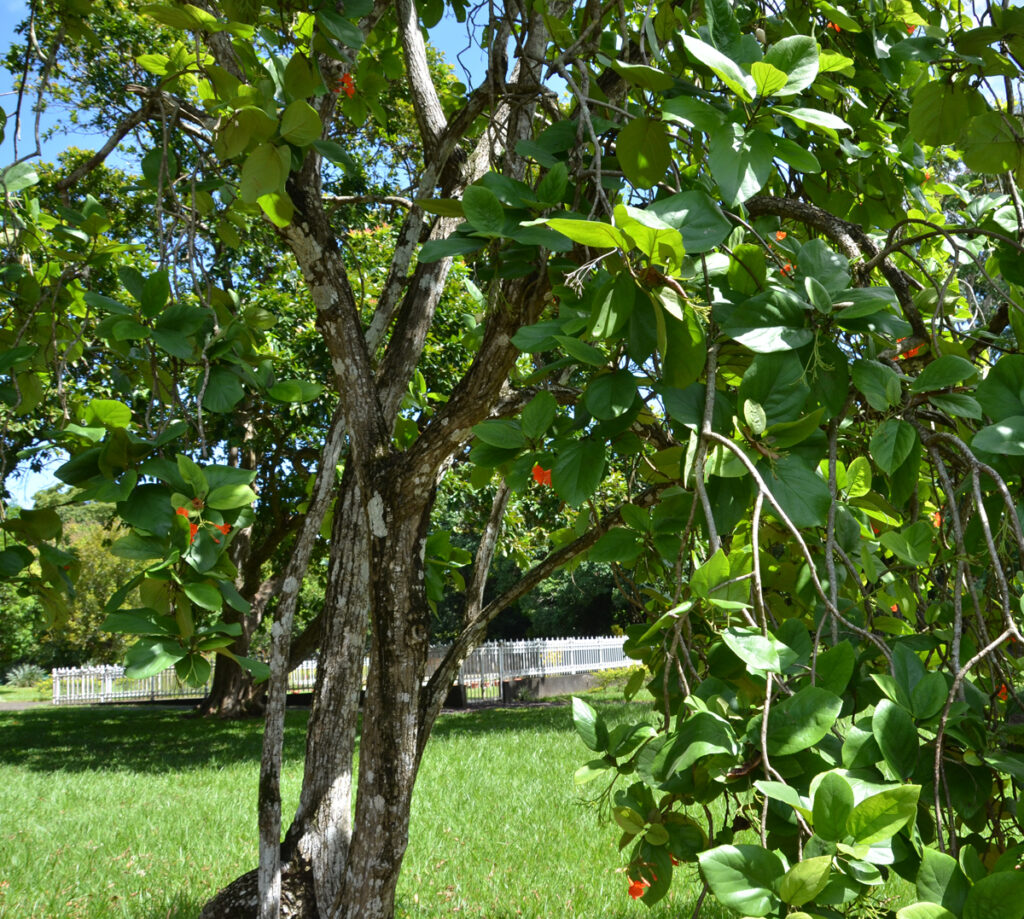 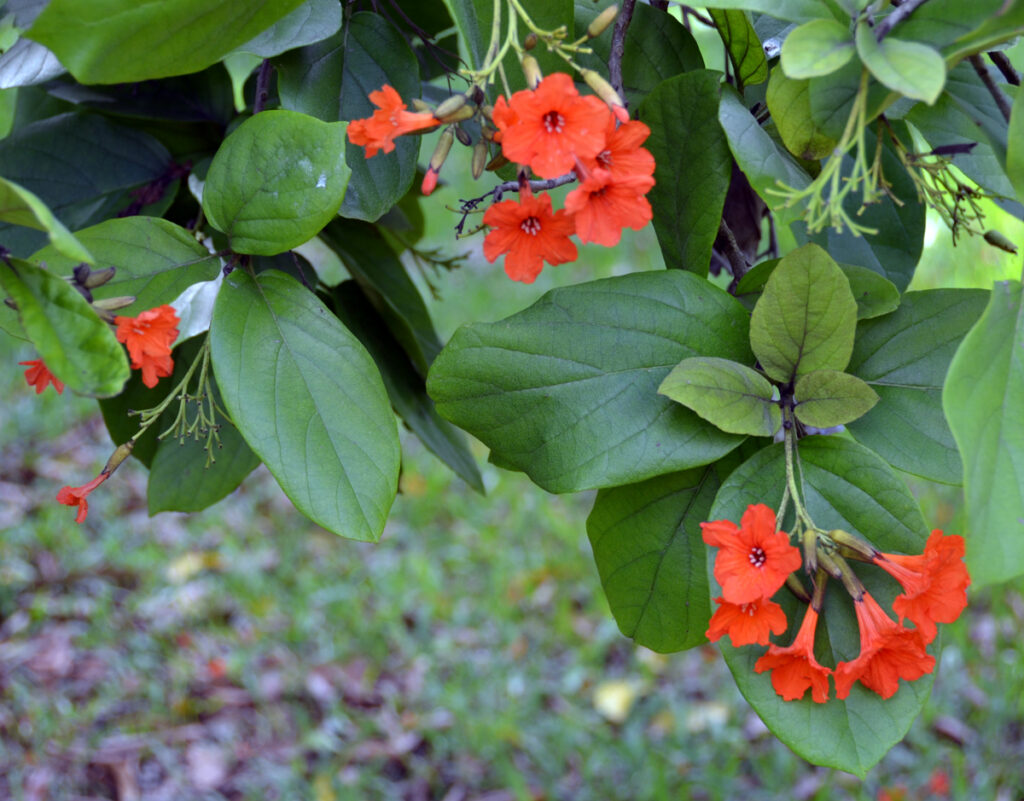 The massive, slow-growing, evergreen tree can reach up to 20 metres (66 ft) in height. The thick leaves have a dark green surface and a slightly paler underside. A distinctive feature is that the leaf margins and veins are mildly translucent, when held up to the light.

Like other species of ebony trees, Mauritian ebony trees yield a dark black ebony wood. In its natural habitat, it was a massive canopy tree – common in the dry and upland wet forests of the island.

Exploitation by the Dutch

Vice-Admiral Wybrandt van Warwijck landed on Mauritius on September 17, 1598, thus beginning Dutch involvement with the island. In 1638, settlers from the Dutch East India Company (VOC) attempted to colonize the island and set up an organized ebony business to sell the rare black wood. However, due to issues with cyclones destroying the settlement, rats destroying crops, settlers illegally trading with English ships, and slaves revolting commonly, the Dutch left the island in 1710.[3]

Ebony as a British Import

After the French settled Mauritius in 1721, the British took over the island and Port Louis in 1810. Not only was Mauritius used as a stopping point for ships traveling to British India and other parts of Asia, but now it was also used as a major exporter of goods back to London. While the most popular good from Mauritius was sugar by far, the British did harvest a large portion of the ebony forests. The wood was presumably used for carving and decor in London. 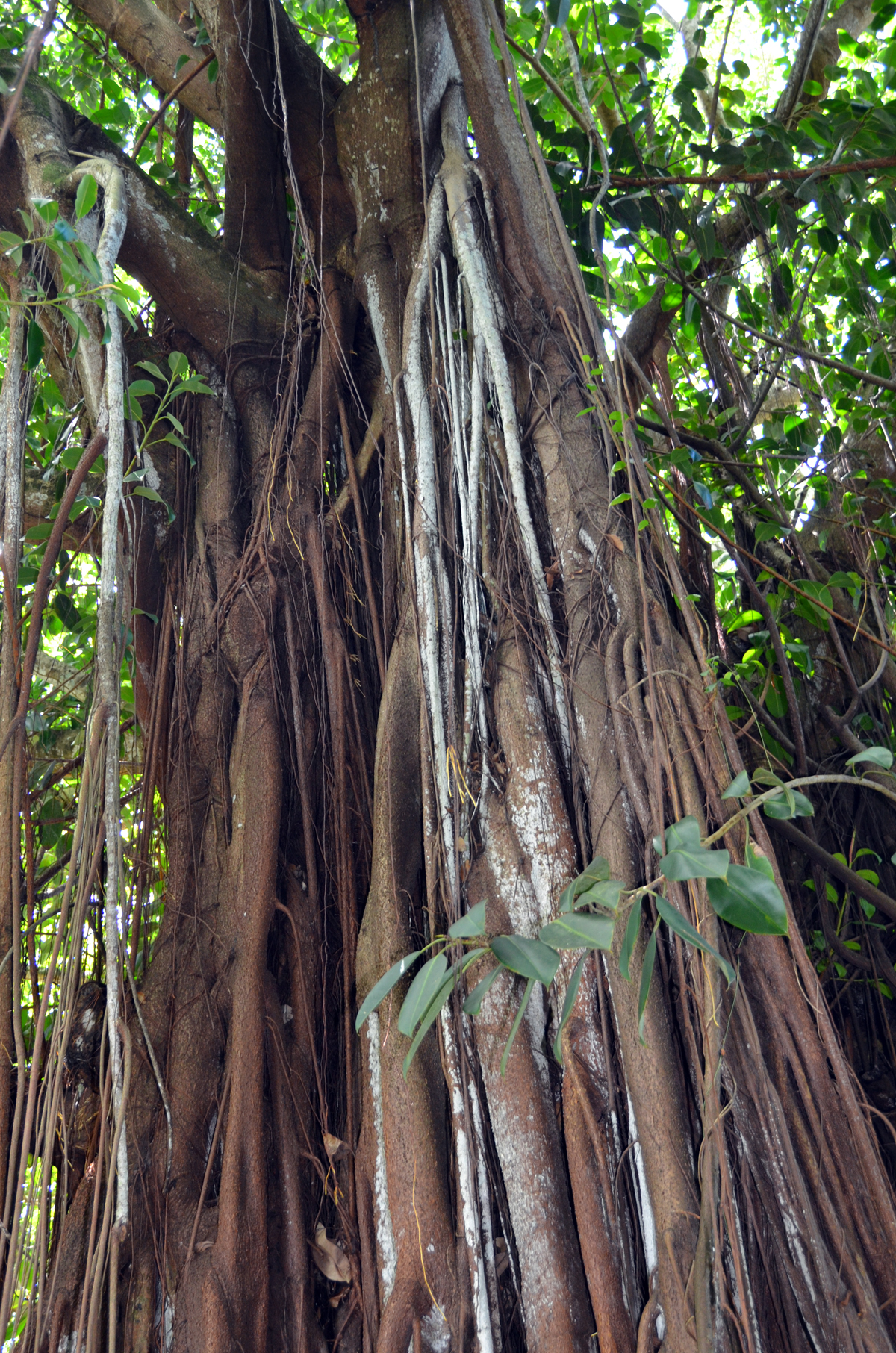 It is a large tree in the banyan group of figs, growing to 30–40 metres (98–131 ft) (rarely up to 60 metres or 200 feet) tall, with a stout trunk up to 2 metres (6.6 ft) in diameter. The trunk develops aerial and buttressing roots to anchor it in the soil and help support heavy branches.

All parts of the plant contain an abundant milky white latex, which has been tested for use in the manufacture of rubber, but without economic and technical results; the rubber is actually produced from the sap of the rubber tree .